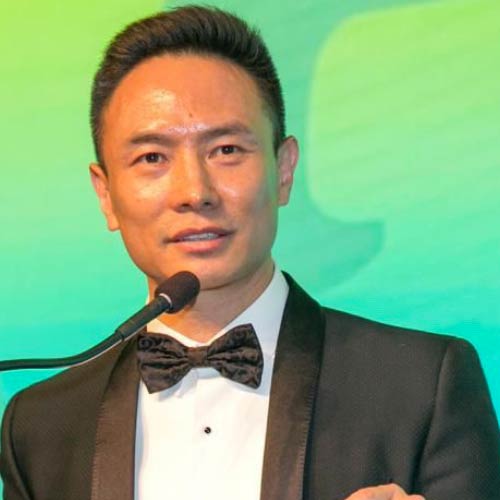 Pink Wangsuo, also known as MR. PINK is a successful businessman and is known internationally for his work. He was the first Asian to ever be featured on the cover of the largest business magazine in the Middle East. From 2012- 2014 he owned and operated the top selling ginseng energy drink, Mr. Pink. His energy drink expanded into 27 countries within the first 6 months of distribution. He then, successfully launched a Mr. Pink CBD product line and fashion collection.

As founder and owner of Millions of Milkshakes, he globally expanded the brand into China, the Middle East, and the USA. Mr. Pink has had much success in the technology world, as he is the owner and founder of the largest cryptocurrency coin to be developed. He recently founded the 1st blockchain fitness company that incorporates a social network component. He pioneered live streaming in the USA with his creation of a live streaming app. Mr. Pink Wangsuo is one of the largest shareholders of ATXG Group, operating over 70 manufacturers that supply to the world’s most well-known brands (Armani, Prada, Burberry, Ferragamo, Zara, and more.) 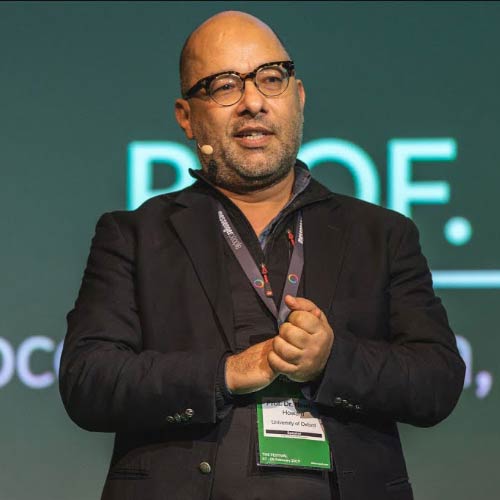 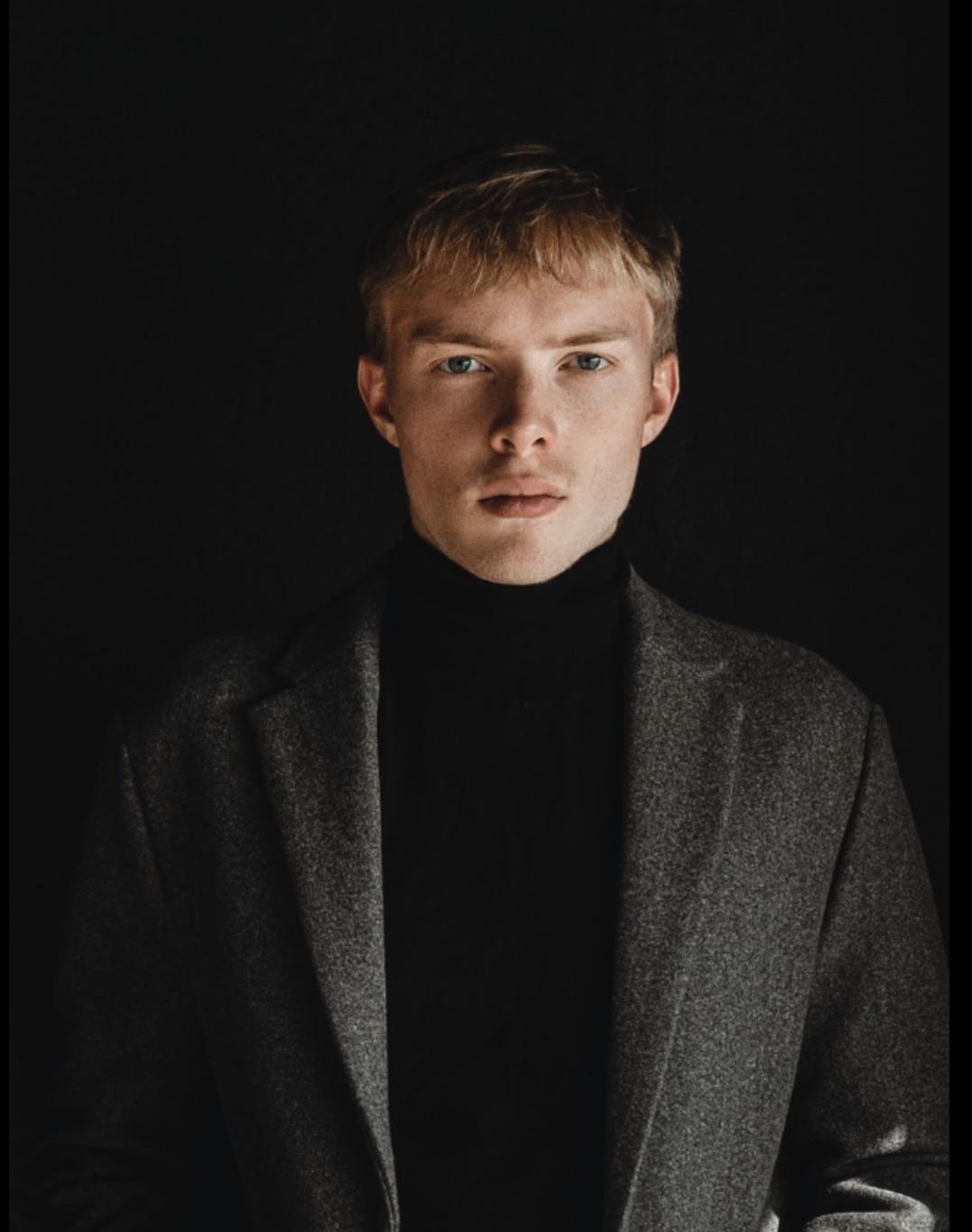 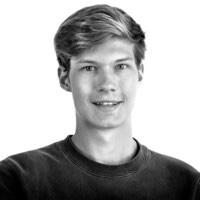